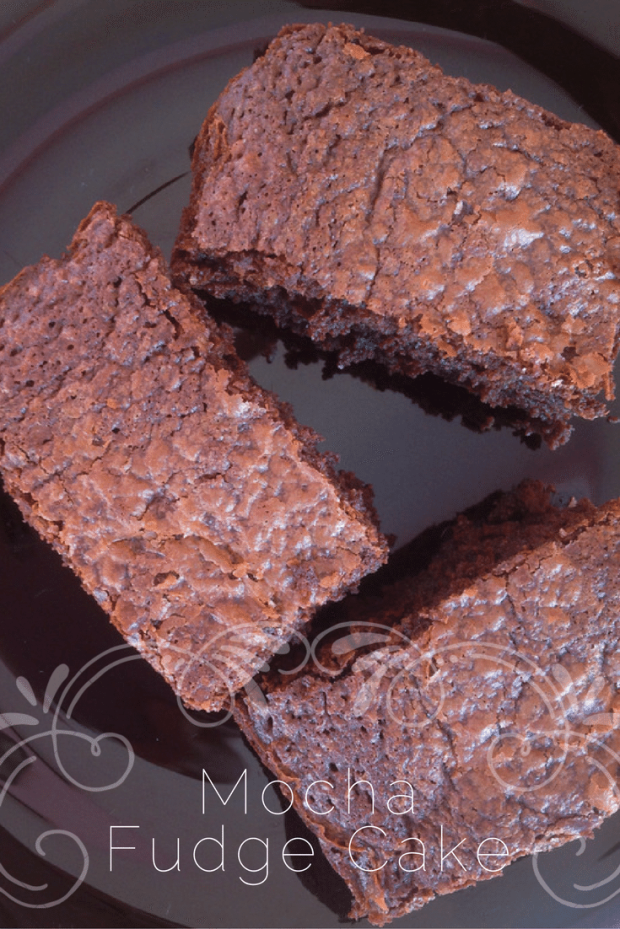 Nowadays, everywhere you hear and read about the possible  repercussions of the ‘Trump effect‘. People are unsettled, economies are bracing themselves and world peace seems to have fallen into the hands of a xenophobic. Women in particular cannot accept an overt misogynist as their leader. For them, his ascension into power was a day of doom and mass protests.
Amidst all the arguments and discussions,  what fascinated me most was the freedom experienced by the citizens to express their strong disapproval of this man who continually spouted insults and hatred. They held mass protests, they made fun of their president on T.V and formed social media groups against him. It was obvious that a majority of Americans were agitated and unhappy with the new President, and they did not shy away from voicing their opinions. When I look at the politics in my country , I find it soaked with blood – with the blood of those who spoke their minds. We accept criminals as our leaders , because protesting might cost us our lives. We  grumble and follow the foolish desicions taken by uneducated politicians on important matters that affect our daily lives. We tolerate Ministers who say women who were raped ‘asked for it’. We endure the rampant corruption that is so iconic of our country, simply because we haven’t experienced anything better. Anybody or any group who questions a politician or political group will surely be suppressed. We have become complacent enough to  tolerate intolerance.

As a nation we have seen so many ‘Trumps’ come into power , yet we didn’t even feel mildly offended. We did what we do best – discuss, argue and grumble. We protested for the sake of it and not because we truly believed we deserved better leaders. Instead of blind patriotism and fanatic religious sentiments, shouldnt  we teach our children that they deserve better leaders? Leaders who have a sincere vision for the country and the brilliance to bring them alive. 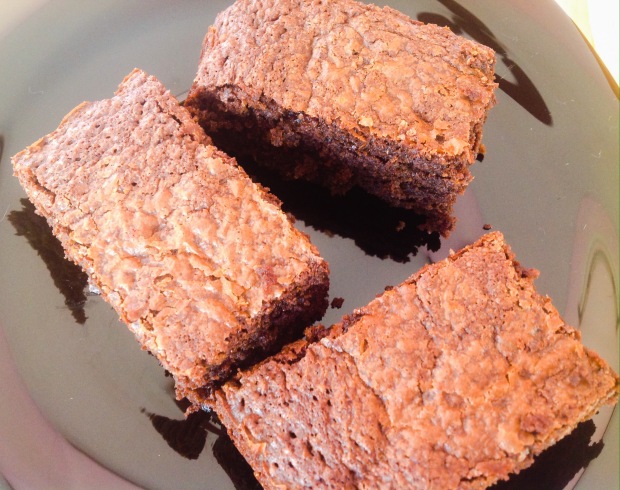 I wonder if any of my countrymen would echo the same feelings.

Enough of all this  serious talk.  Now let’s talk CAKE. Isn’t that the reason you are here?

Fudge Cake – such an intriguing name!  This is one of those addictive, You-can’t-stop-at-one cakes. In fact, I would call it a cakey brownie. There’s so much of both to it- a soft cake packed with intense brownie chocolatiness. Also it’s got that crinkly top that is so characteristic of a great brownie. And you could prepare this batter within just 10 minutes, not to mention that chocolate aroma filling your entire house which is a treat in itself – so very promising! And oh, you need only one bowl to make this. Plus one spatula. Plus one whisk.  Now, doesn’t that up this cakes appeal several  notches higher?

3. Add rest of the ingredients to the cooled chocolate mixture and whisk well till fully combined and mixture becomes smooth.

4. Pour mixture into prepared pan and bake at 175  C for 25 minutes ,till a toothpick inserted into the centre comes out clean.

5. Stand 5 minutes and then turn the cake into wire rack to cool.